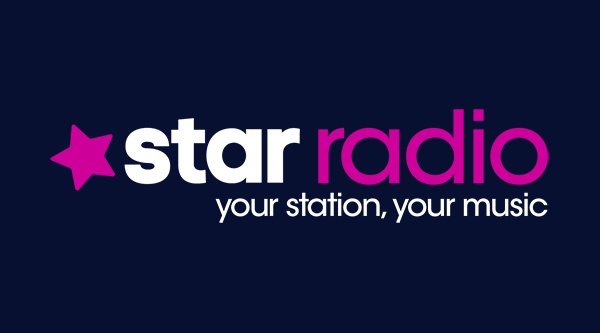 New York, NY, May 6, 2019 — Border Media & A&J Radio today announced that they have formed a partnership, Saratoga Radio LLC, which has entered into an agreement to acquired WAIX-AM,

Ricki Lee, Border Media: “We’ve been excited to announce this new partnership and acquisition for a while and I’m delighted to be able to finally talk about it. Border Media and A&J Radio have created a brand new equal partnership called Saratoga Radio LLC. We are preparing to launch a brand new radio service, serving Saratoga County which will be called Star Radio www.starsaratoga.com. We have also entered into an LMA with Empire Broadcasting and will take over programming WAIX from May 15, 2019 whilst the FCC process our application to complete the transaction.”
Saratoga Radio LLC expects to close on this transaction early summer.

About A&J Radio.
A&J Radio is a husband and wife radio company owned and operated by Aaron Ishmael and Jessica Ishmael. They operate WPLB, WXMS and WPLA in the Plattsburgh / Burlington market. They also own Mid-Century Radio which owns and operates WVLZ and WKCE in Knoxville, TN.