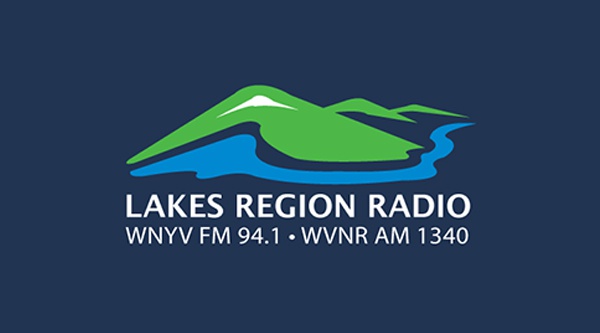 Loud Media is pleased to announce that they have entered into an agreement with PINE TREE BROADCASTING COMPANY to acquire WNYV, Whitehall NY, WVNR Poultney VT, and its W242DF FM translator construction permit.

Saratoga Springs based “Loud Media” is pleased to announce that they have entered into an agreement with PINE TREE BROADCASTING COMPANY to acquire WNYV, Whitehall NY, WVNR Poultney VT, and its W242DF Poultney VT, FM translator construction permit. Both stations currently simulcast and are known as “Lakes Region Radio.”

Bob Mahlman represented the seller for this transaction, which is expected to close by the end Summer 2020, subject to FCC approval. Loud Media took over the operations of the two stations via immediate Local Marketing Agreement.

Ricki Lee, Loud Media: “Aaron and I are delighted to announce the launch of Loud Media. Our new name and brand that gives us the foundation and focus we need for our combined efforts and future growth plans. I’m also excited to welcome ‘Lakes Region Radio’ to our radio family,  We look forward to working on the future success of WNYV and WVNR”

About Loud Media.
Loud Media is a new local radio company owned and operated by Aaron Ishmael and Ricki Lee. Formed in 2020 as part of a merger of Border Media and A&J Radio. www.loudmedia.com

About Pine Broadcasting Company
WVNR was established in Poultney, VT in 1981 and acquired by Pine Tree Broadcasting in 1986. WNYV-FM was built in 1990. The company is owned by Michael Leech and the radio stations have been operated by his sister Judith Leech, who serves as General Manager at Lakes Region Radio.